Tom Brady and the Tampa Bay Buccaneers dominated the NFC South last season in the division’s first season without Drew Brees in over a decade. After Brady’s apparent retirement and […]

7 Landing Spots for Julio Jones After Release From Tennessee Titans

The Julio Jones experiment didn’t last very long in Nashville, as the Tennessee Titans released the seven-time Pro Bowl wide receiver after acquiring the wideout from the Atlanta Falcons just […]

There’s just four weeks left in the 2021-22 NFL regular season, every matchup counts, so even if Week 15 doesn’t pit the best teams in the league against each other […]

Week 11 of the 2021-22 NFL season brings a slew of good matchups with increasing ramifications in the race for the playoffs. Key bouts in the AFC, such as Caron […]

The 2021-22 NFL season is officially halfway complete, with nine out of eighteen weeks complete in the league’s first 17-game season. How will the season’s second half play out? Which […] 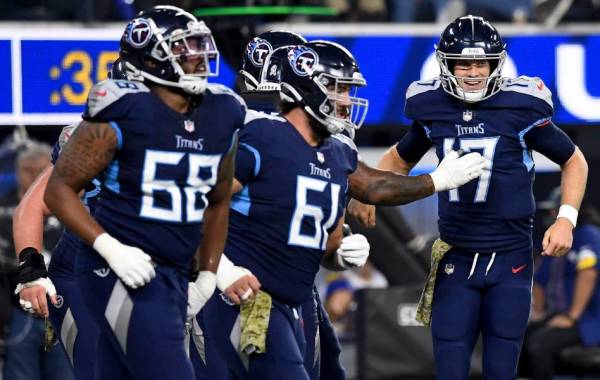 With upsets abound around the league and inferior teams overcoming teams with better records, the league’s standings tightened after a slate of Week 9 matchups. Instead of division leaders pulling […] 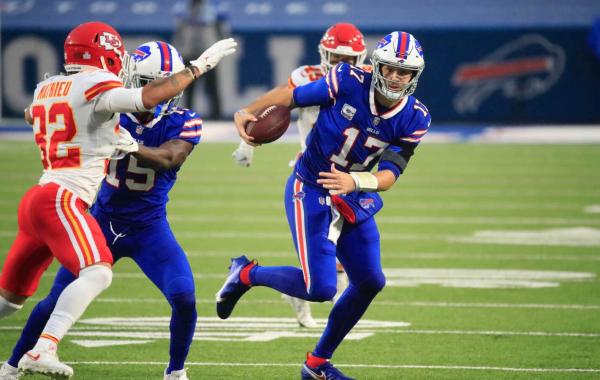 Week 5’s slate of NFL action has some meaningful matchups as the landscape of the league continues to take place. The action kicks off on Thursday Night, with the 3-1 […]

Giants Lose to Falcons on Another Last-Second Field Goal, Fall to 0-3

Last season, the NFC South featured one of the most prolific quarterback duels in NFL history: Drew Brees vs. Tom Brady in his first year with the Tampa Bay Buccaneers. […]

Week 8 is one of the unofficial halfway marks of the NFL season, since you can’t cut 17 weeks perfectly in half. The league is starting to take shape, and […]

Seven undefeated teams remain in the NFL heading into Week 4. The Pittsburgh Steelers and Tennesse Titans will retain their 3-0 records, not playing this week due to positive COVID-19 […] 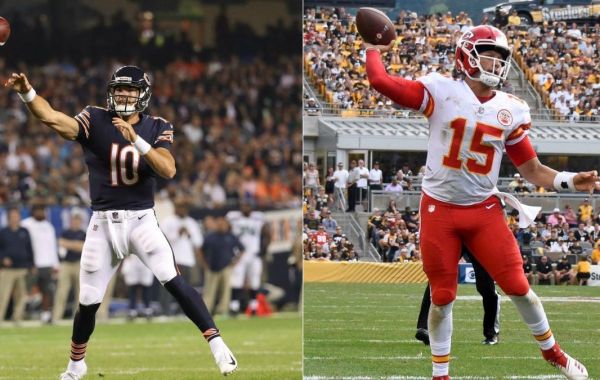 The 2019-2020 NFL season is almost upon us, as the Green Bay Packers and Chicago Bears prepare to square off on Thursday, September 5. The season should be full of […]

By Billy Sakmann Posted on September 4, 2019