Skip to content
Pokemon Sword and Shield Announced: What We Know
Nintendo Plaza

Pokemon Sword and Shield Announced: What We Know

The Pokemon Direct was abruptly announced on February 26, and the following morning, Generation 8 of the mainline Pokemon RPG series was unveiled for the first time. Pokemon Sword and Pokemon Shield have […]

The Pokemon Direct was abruptly announced on February 26, and the following morning, Generation 8 of the mainline Pokemon RPG series was unveiled for the first time. Pokemon Sword and Pokemon Shield have been announced for the Nintendo Switch for a late 2019 release. Speculating, it would make a lot of sense in a somewhat typical late November slot.

The first glance at the new games showcased gorgeous visuals in the new Galar region. The region appears very diverse, spanning rural countryside houses, icy mountains, mineshafts, and rustic towns. Being the first main series game on a home console, the region is capable of being more robust and expansive. 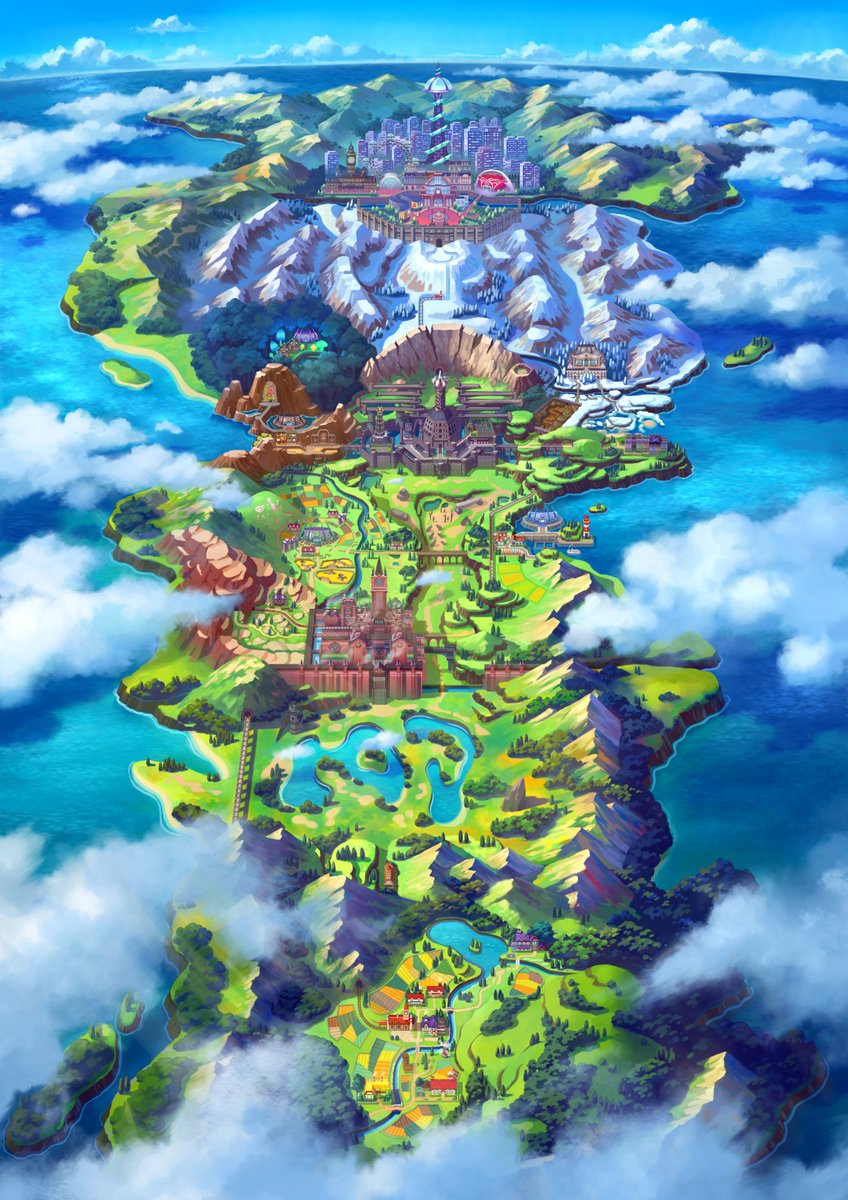 There appears to be a major city, possibly integral to the stories of Sword and Shield. The map also shows us several smaller towns and cities, routes connecting towns, lakes, a mansion in the the expansive icy mountains, and a dense forest.

Possibly quite intentionally, a key factor of the game was revealed in the short trailer: the return of random Pokemon encounters. Some fans had hoped the overworld appearing Pokemon ala Pokemon: Let’s Go Pikachu/Eevee made an appearance in the mainline series, while also returning to the traditional wild encounter system. From a clip in the trailer, a trainer is shown randomly encountering a wild Pokemon in the grass.

A new, mouse-like Pokemon was shown off, alongside existing Pokemon like Pikachu, Hoot-Hoot, Wailmer, Lucario, Tyranitar, and Munchlax. This would confirm the new games will have Pokemon from many generations, which is a standard for the series: save for Generation 5, where Black and White featured only new Pokemon prior to the post-game. 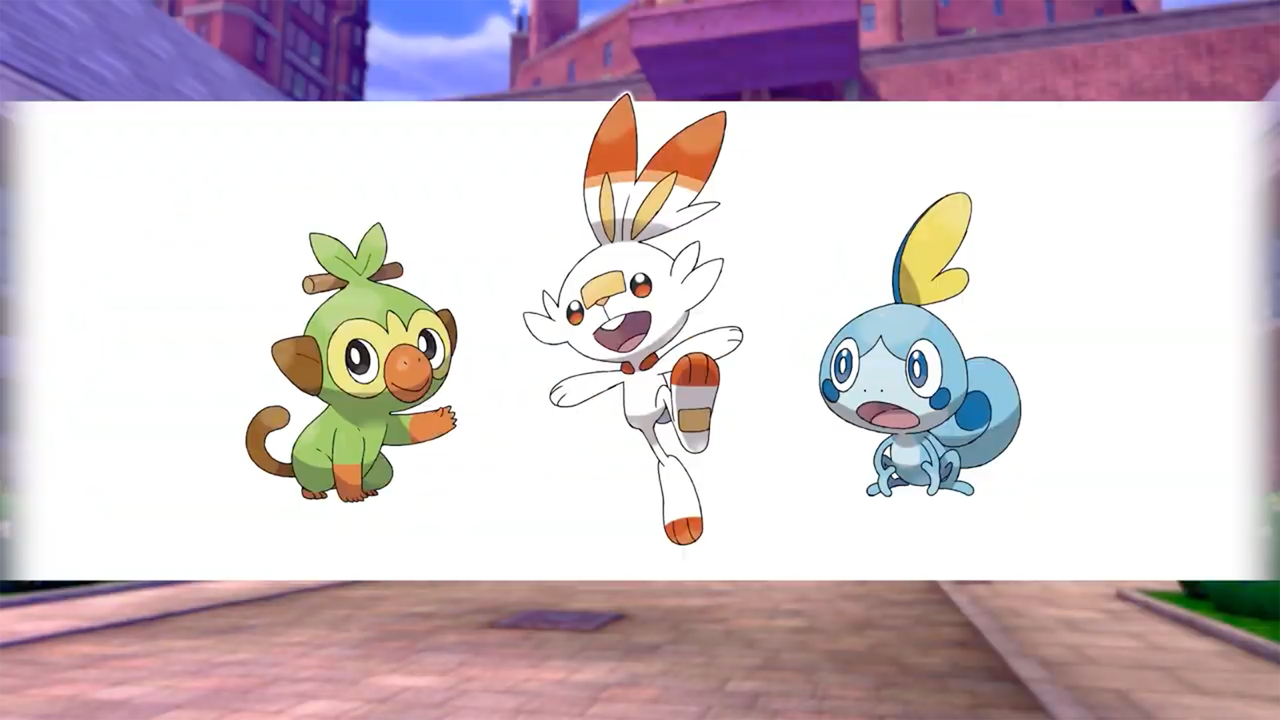 The starter Pokemon were announced, following the classic Grass-Fire-Water types with no secondary types known at this time. Grookey, the grass monkey Pokemon, Scorbunny, the fire bunny Pokemon, and Sobble, a water Pokemon I can’t quite describe yet already love.

You can watch the trailer for yourself here on Pokemon’s official YouTube channel:

Generation 8 looks to build on the success of the storied franchise while making some changes and innovations to suit being on a home console. The Switch is the perfect console to do this, as Pokemon needs to have portability. This wouldn’t have worked on the Gamecube, Wii, or Wii U, but with the portable capabilities of the Switch, it could be a match made in heaven for the series. We have less than 10 months to wait and find out.