One of the most high-flying yet polarizing players in the National Football League, wide receiver Odell Beckham Jr., could be changing teams for the second straight offseason. After spending five […] 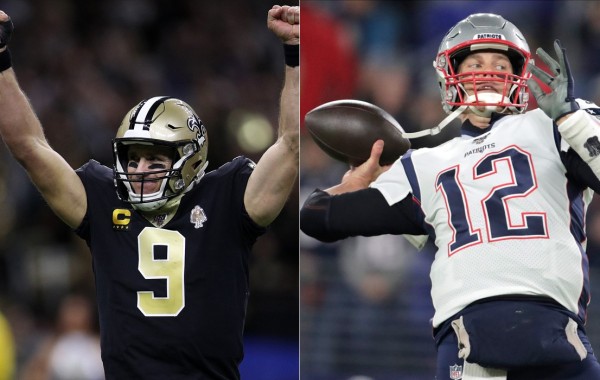 Ranking the NFC South Quarterbacks In 2020

The NFC South has featured formidable quarterbacks for years. At the start of the 2019 NFL season, three of the division’s four starting quarterbacks had a Super Bowl appearance under […]

IDK, a London-born, Maryland-Washington D.C.-based rapper, may be hip-hop’s next big star. His 2019 studio debut album Is He Real? turned heads as a concept album that actually compelled the listeners […]