With the 2021-22 NBA season nearly underway, it’s time for an annual NBA tradition: counting down the league’s best players. LeBron James has held down the title of the best […] 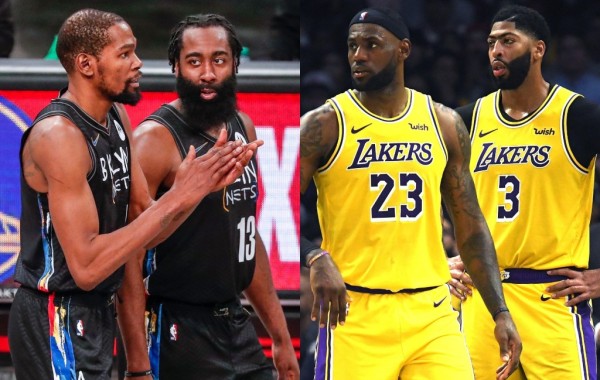 The 2021-22 NBA season starts October 19, and there’s no shortage of contenders for the 2022 NBA Finals. Giannis Antetokounmpo and the Milwaukee Bucks will look to defend the title […] 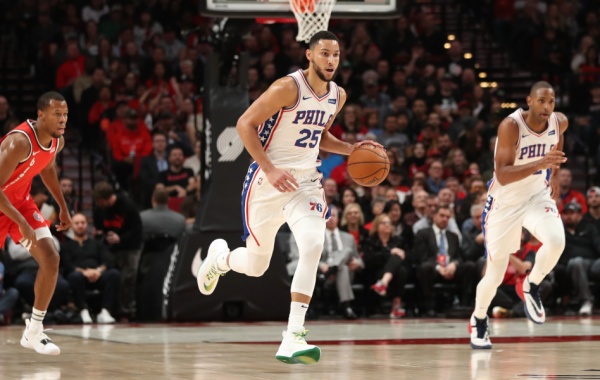 Ben Simmons has left an undeniable mark on the Philadelphia 76ers franchise. The 6-foot-11-inch Australian point guard made his NBA debut in the 2017-18 season, earning Rookie of the Year […] 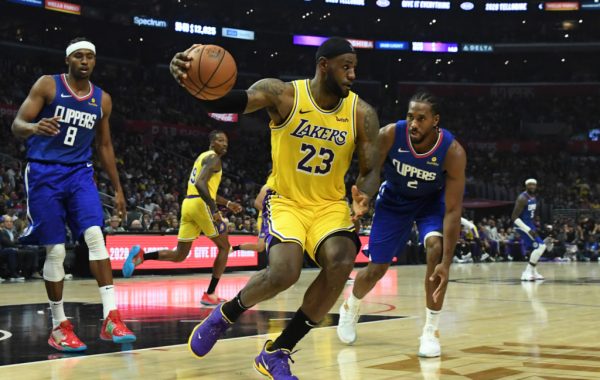 After a thrilling All-Star weekend, the 2019-20 NBA regular season enters its final two month stretch, roughly the final third of the season. With 66% of most team’s 82-game schedule […]

The Los Angeles Lakers and Dallas Mavericks have met three times this year, giving us exciting basketball games when three of the best players in the league take the same […]