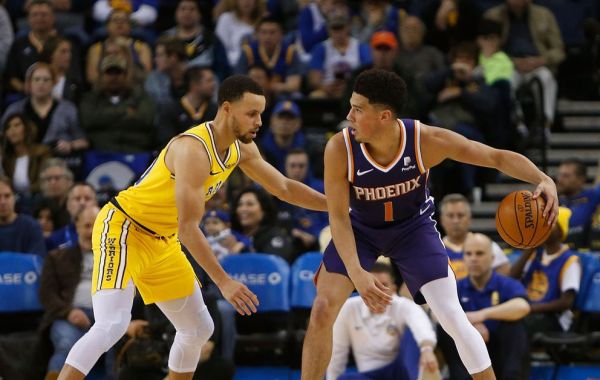 With a month and a half of basketball in the books, the shape of the 2021-22 NBA standings is beginning to take place. The league is paced by two powerhouses […]

Ben Simmons has left an undeniable mark on the Philadelphia 76ers franchise. The 6-foot-11-inch Australian point guard made his NBA debut in the 2017-18 season, earning Rookie of the Year […] 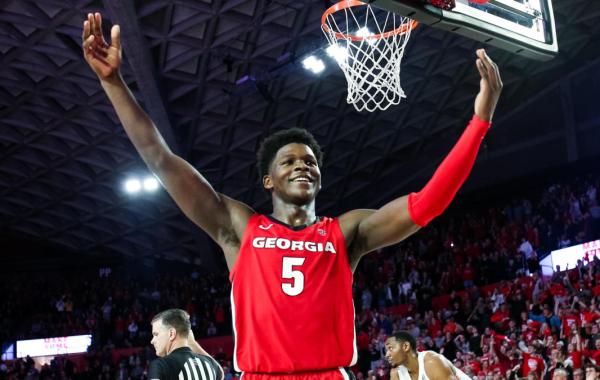 The Minnesota Timberwolves kicked off the 2020 NBA Draft by selecting 19-year-old shooting guard Anthony Edwards out of Georgia. Edwards was picked over the likes of Lamelo Ball and Memphis […] 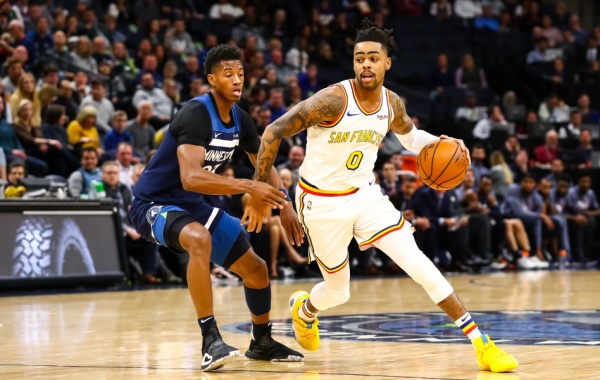 Two hours before the NBA trade deadline, the Minnesota Timberwolves and Golden State Warriors agreed to easily the most explosive trade of the season for. After trying earlier this week […]

Late Tuesday night, in advance of Thursday’s NBA trade deadline, Adrian Wojnarowksi dropped a classic “Woj bomb”, announcing a deal that been gaining traction during the day. The trade would […]

Since his arrival with the Golden State Warriors, point guard D’Angelo Russell’s future with the team has been up in the air. There was some speculation he would be traded […]