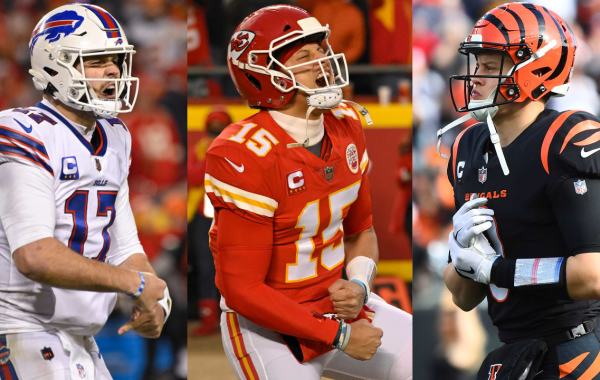 The dust has barely settled on the Los Angeles Rams Super Bowl 56 victory over the Cincinnati Bengals, so naturally, its time to jump forward and look to next year’s […] 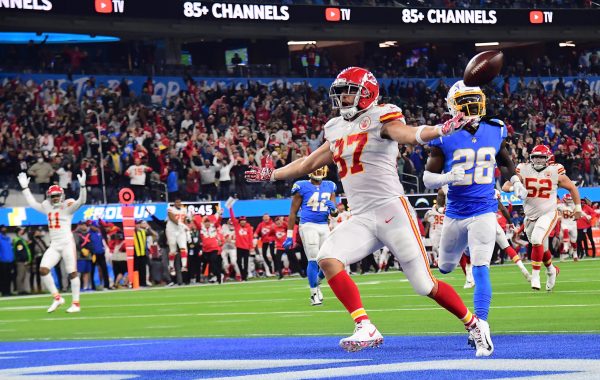 The 2021-22 NFL season has officially come full circle. After initially topping the Power Rankings for the first two weeks of the season, the Kansas City Chiefs appeared to have […] 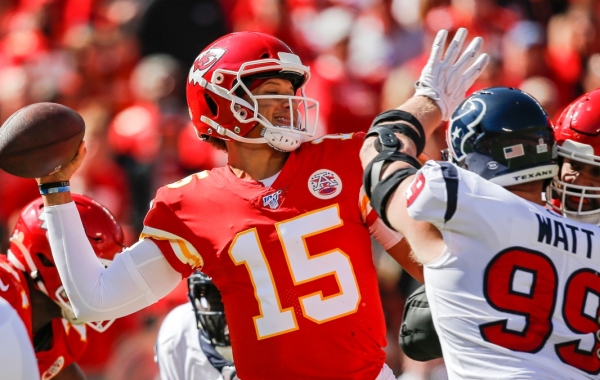 The Houston Texans scored three quick touchdowns in the first quarter and jumped out to a stunning 24-0 lead over the Kansas City Chiefs. But Patrick Mahomes willed the Chiefs […]