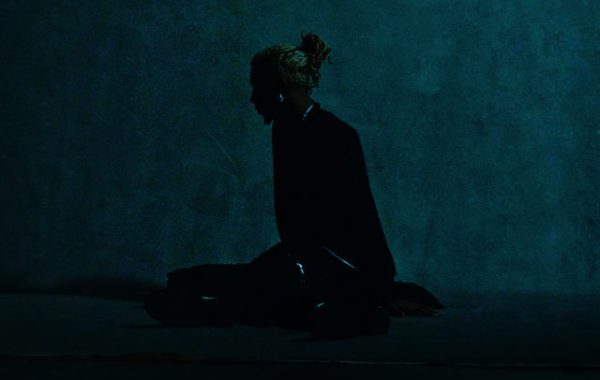 After releasing Luv is Rage 2 in 2017 (Lil Uzi Vert’s debut studio album that has since gone double-platinum,) hype built for over two years for the Philadelphia rapper’s next commercial […] 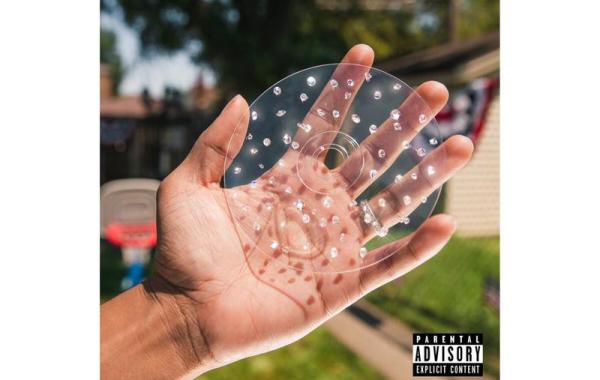 Review: The Big Day by Chance the Rapper

After three successful and well-acclaimed mixtapes, Chance the Rapper shed the mixtape label, but without signing to a label. The Big Day serves as Chance’s self-released debut album. While it was unable […]