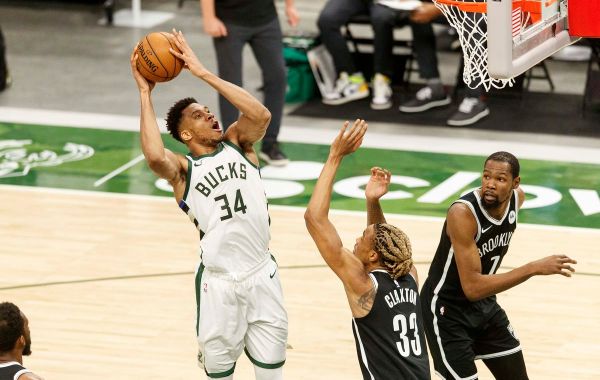 The 2021-22 NBA season, the league’s 75th Anniversary season, kicks off on October 19 with a high-profile playoff rematch between the Milwaukee Bucks and Brooklyn Nets. Milwaukee, coming off an […]

By Billy Sakmann Posted on 27 mins ago

Just minutes before tip-off, the Golden State Warriors officially ruled out All-Star guard Klay Thompson for Game 3 of the NBA Finals. No matter how you want to rank Steph Curry […]