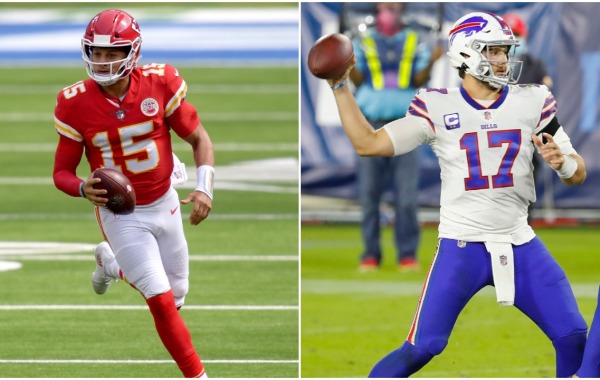 Nine weeks through the 2020-21 NFL season, there are some clear front-runners for the league’s Most Valuable Player award. But the 2020 NFL MVP race is far from over, with […] 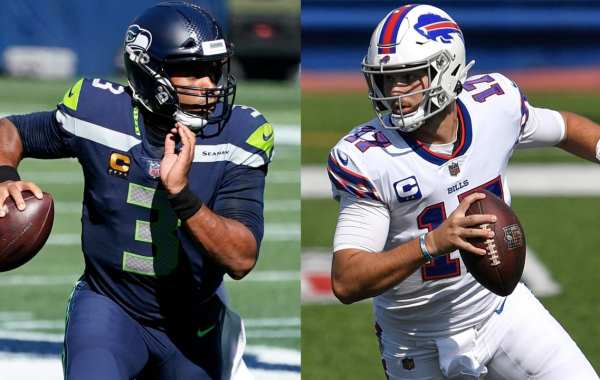 There are thirteen weeks left in the 2020-21 NFL regular season. But it’s never too early to take a look around the league and evaluate which players have the best […] 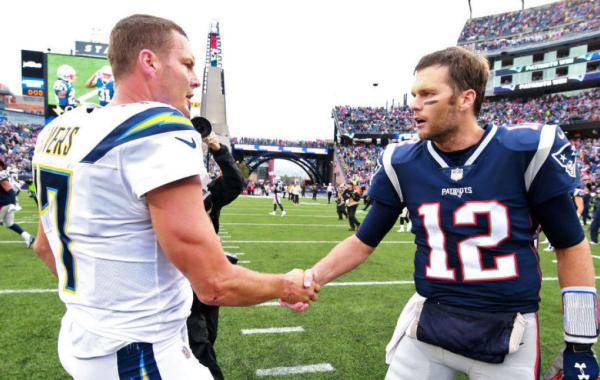 Though there had been rumblings for a couple weeks, most notably with the star quarterback selling his California home, the Los Angeles Chargers officially announced the end of their relationship […] 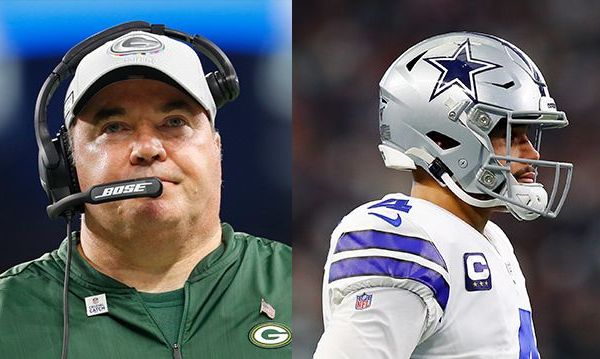 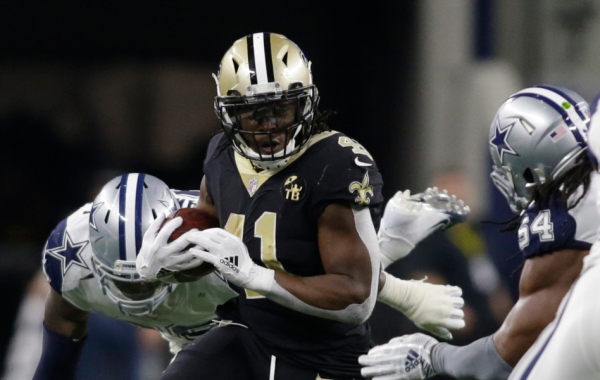