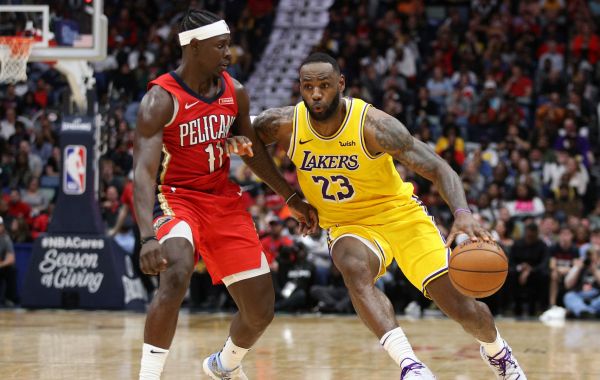 The Los Angeles Lakers defeated the New Orleans Pelicans 118-109 in a highly anticipated matchup between an all-time great player, still dominating the league in his 17th season, and a […] 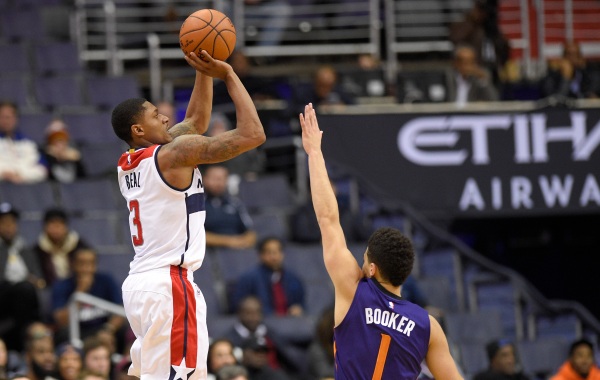 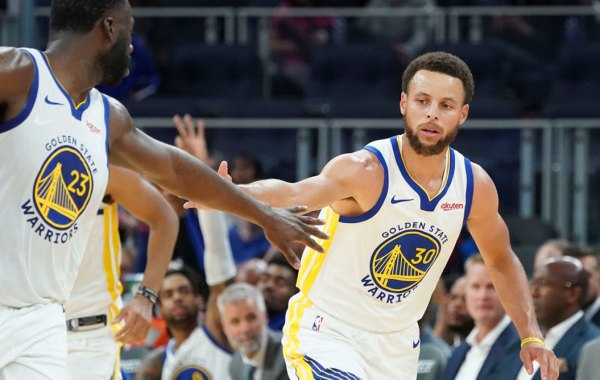 The Golden State Warriors season came to a shocking start as they began 0-2, looking bad against the Los Angeles Clippers and even worse against the Oklahoma City Thunder. That […] 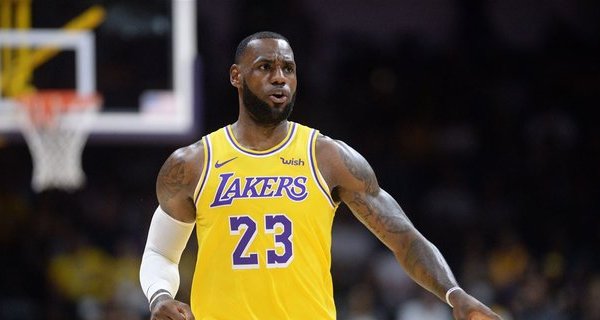 LeBron James had not seen the court in just over a month, missing 17 games since his December 25 groin injury suffered against the Golden State Warriors. The Los Angeles […]